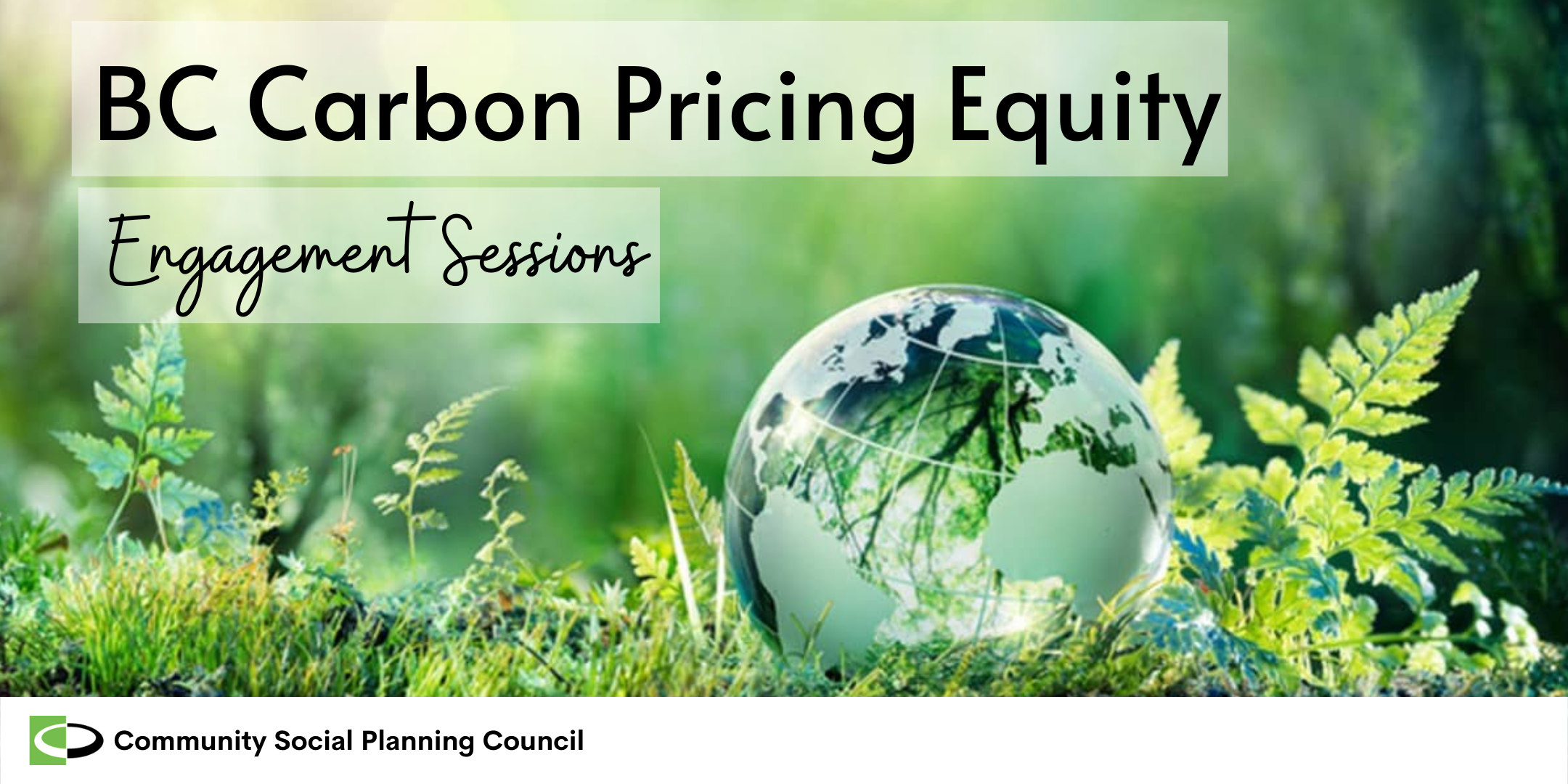 These sessions will provide:

Feedback from engagement sessions will inform the provincial government’s review of the carbon tax, which aims to understand impacts of carbon pricing on affordability for households and businesses.

Capacity Funding of $21 per hour will be provided to low-income individuals; time commitment is 1.5 hours. Participants can opt-in to capacity funding upon registration.

There are four different engagement themes offered to organization representatives and community members. Please register for the one that most reflects your perspective. The session schedule and registration links are located below. 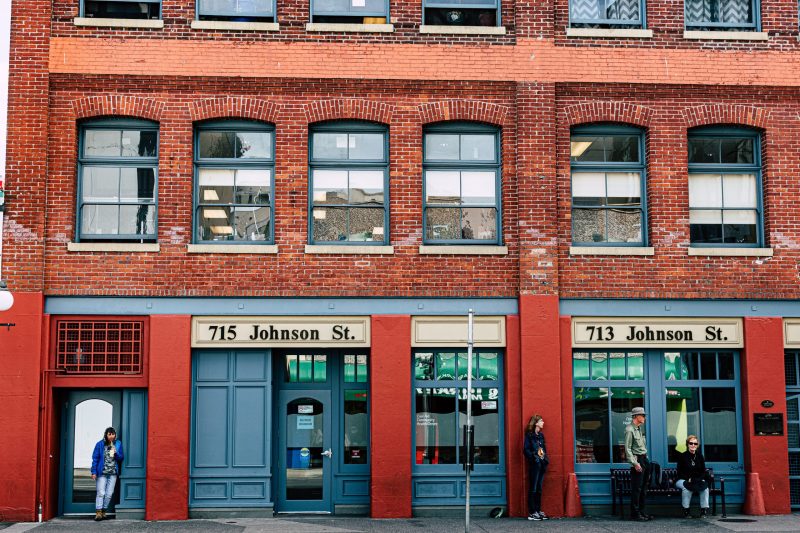 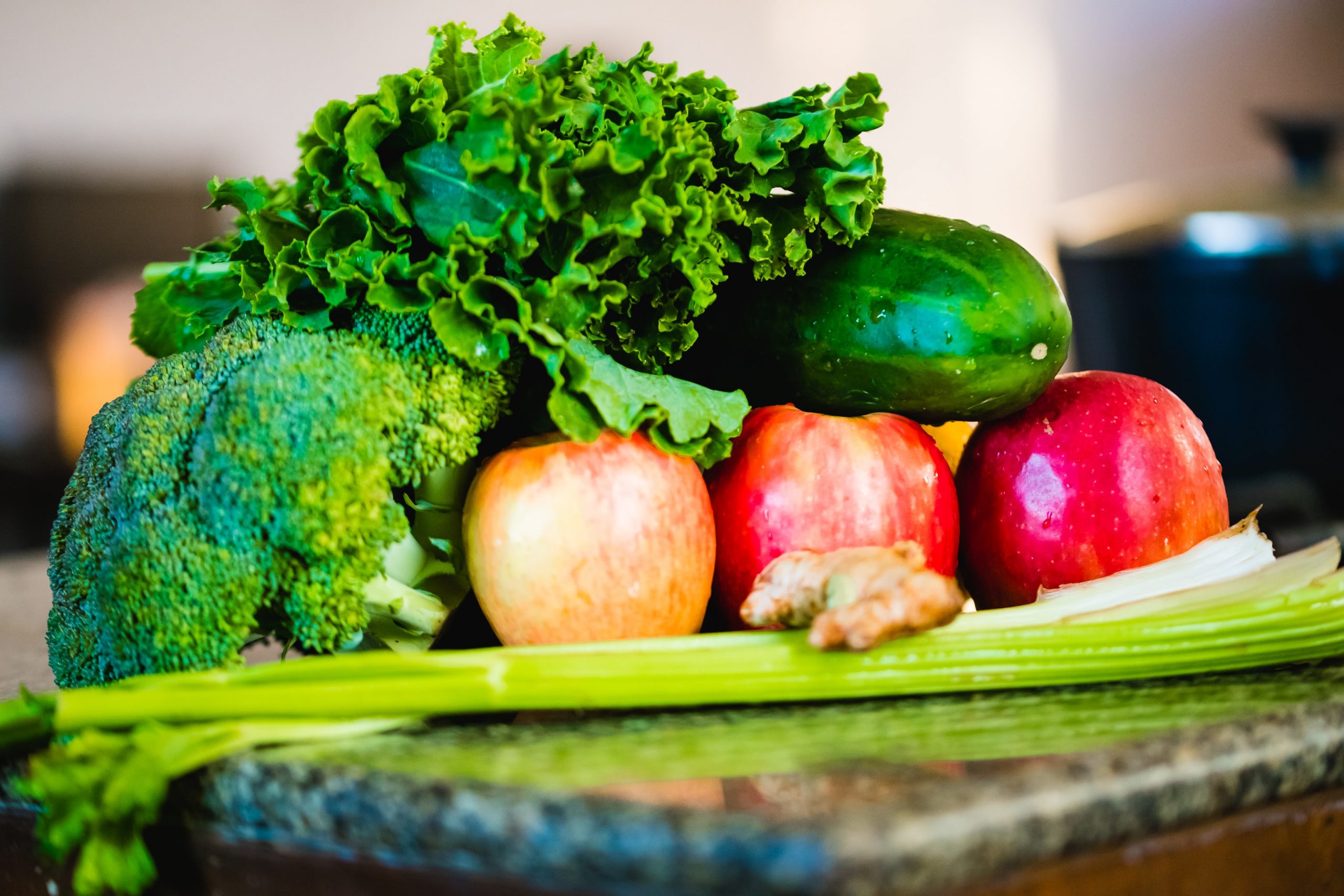 For the 2020 Good Food Summit that took place at the beginning of December, the CSPC  developed the Regional Food System Indicator Framework. This framework explains how we track our progress towards building a robust community food strategy and reaching the outcomes and targets of the Good Food 2025 Strategy, a regional collective impact initiative.

For more information on our work developing metrics for a social and sustainable food system, please visit our Food Metrics page.

What is your project?

From a young woman developing a cup share to immigrant women upcycling clothing, the success of the green recovery hinges on opening doors for a diversity of entrepreneurs. There are inequalities in income and earnings for newcomer entrepreneurs while being a green entrepreneur comes with its own challenges. As we build the COVID 19 recovery, this project aims to ensure that we do not carry over those inequalities. Newcomers bring excellent experience that could contribute innovation and energy to our recovery. Newcomers are also disproportionately impacted by climate change. We cannot afford to allow barriers to impede newcomers from contributing to and benefiting from our green recovery.

We will engage a diversity of newcomer entrepreneurs, community partners, financial institutions, and governments to identify strengths and challenges of existing finance and business programs. We will identify and test ways to improve access and success for newcomers in the green economy in Victoria. We will profile success stories to raise awareness of newcomer businesses in Victoria’s green and just recovery and amplify factors in their success. Finally, we will link this initiative to other green and just recovery initiatives to broaden dialogues about inclusion.

How does your project benefit newcomers in Victoria?

Our project, Active Inclusion in the Green Recovery (AIGR) benefits newcomers by centering the lived experience of newcomer entrepreneurs in the green economy to inform and test solutions to already established barriers and enable greater access and success. The project will also benefit newcomers by creating an employment position with mentorship. It will build more connections for newcomer entrepreneurs to service providers and support agencies as well as bringing together newcomer entrepreneurs to build community through shared experience. Finally, by sharing empowering stories of hope through the digital campaign, the project will increase the visibility of newcomers participating in the green economy, countering stereotypes and offering more sustainable entrepreneurship role models to the newcomer community.

Thank you for your support in this years vote! 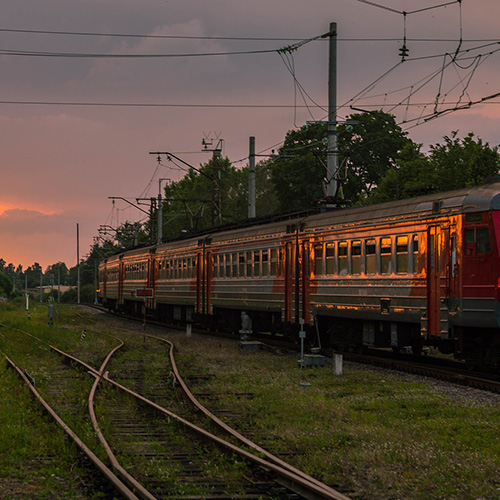 The Community Social Planning Council has been actively engaging with regional and international partners on just transitions. Within this initiative we have launched the Transportation ACES project to design a regionally focused climate equity framework for transportation decision making. We are interested in using this framework to maximize co-benefits in program planning decisions that lead to the best climate, accessibility and affordability outcomes.

The Community Social Planning Council will work to create a framework and set of metrics for climate-friendly transportation equity decision making processes. Working with local experts and drawing from existing research, the CSPC will gather data sets and metrics to identify priorities and design a regionally focused climate equity framework for transportation. Existing climate and equity programs will be surveyed and potential program options will be explored. A decision making model will be designed to test our co-benefits assumptions using the climate and equity framework. Feasibility and affordability will be prioritized. The outcomes and program suggestions will be further tested for impact through an online survey and a public engagement event in Saanich. 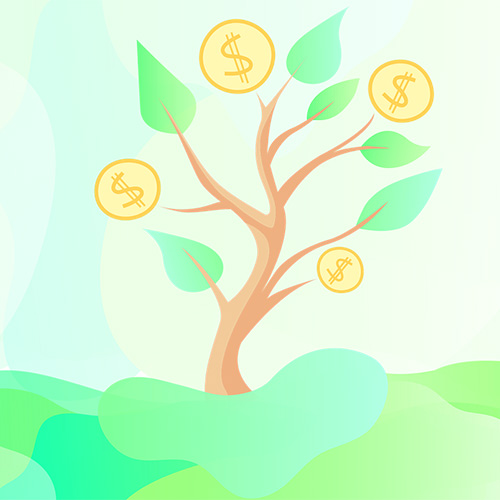 Financial Inclusion for the Green Economy is an ongoing project that will lead to a full report released by the CSPC.

F.I.G.E. creates a safe space and participatory action research engaging women from a host of diverse communities in order to identify current and future barriers to financial inclusion in the green economy. Working in partnership with Victoria Community Micro- Lending, the Inclusion Project, Sewlutions and Synergy Enterprises, our goal is to advance gender equality through participatory action research. The final report will include levers for change, enabling the project to shift economic, political, and social power, towards increased equality. The project report will begin a local process for ensuring the inclusion of the green economy as we build it. For the priority of Planet, FIGE strengthens participation of disadvantaged women in the green future. 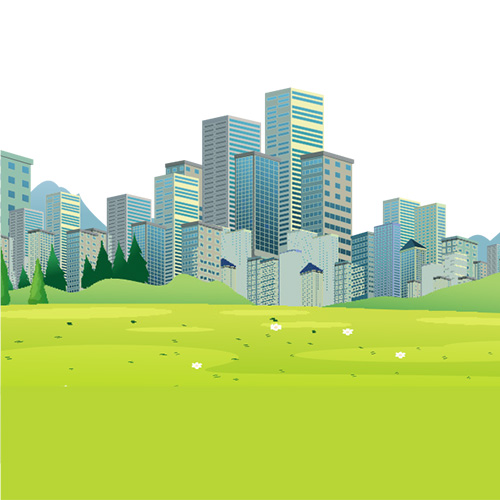 Prepared by the Community Social Planning Council for the September 19, 2019 Healthy and Safe Environments Workshop 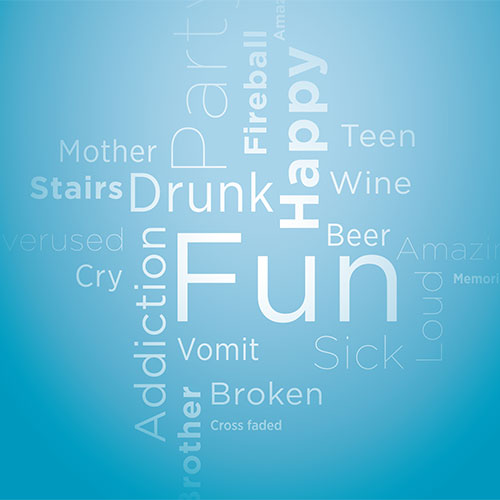 Towards a Healthier Drinking Culture: A Community Dialogue in the Victoria Region